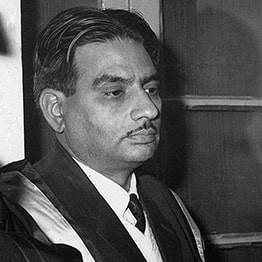 Born in Wazirabad in the late 1920s he was educated at Muslim High School and Islamia College Lahore. he was the second son of Dr. Muhammad Masood Qureshi. He joined his father’s firm in 1947 and worked as a production manager. He was the sub editor of the monthly Homoeopathic magazine and principal of PHMC from in 1973 till 1985. He also worked as the secretary of the Homoeopathic Trust. He was the author of over 20 books and translations on Homoeopathy and general health.