USE ROSE WATER FOR A SMILING, GLAMOROUS AND FRESH FACE

YOU WILL NEVER BELIEVE THESE BIZARRE TRUTHS BEHIND PAIN KILLER 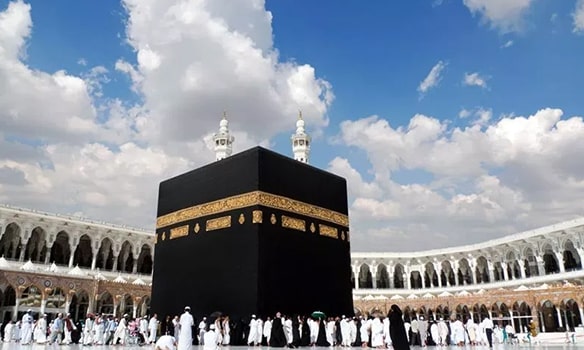 Zil Hajj is the (12) month of Islamic calendar which teaches us sacrifices and patience. In this month Muslims of all world performs hajj in Makkah. Hajj is the fifth pillar of Islam. Allah has commanded Muslims to perform hall at least one in their lifetime. The importance of Hajj in Islam which is mentioned in the following ayat of the Quran;

“It is on people for the sale of Allah to perform hall of his house, anyone who is able to undertake the journey to him.” (2:196)

For the Muslims, the best and most beautiful book is the Quran from Allah Almighty and lifeline or gaudiness is from Hazrat Muhammad (S.A.W). the topic of Hajj has not completed it we do not mention the occasional incident of Hazrat Ibrahim (A.S) and his son Ismail (A.S). Hazrat Ibrahim (A.S) prayer to Allah for salhee child and Allah has been listening to his prayer, and give him the good news of a boy who is Hazrat Ismail (A.S). When Hazrat Ibrahim (A.S) said to his son that “I have seen a dream, that Allah has commanded to me that I slaughter you, my son what did you think about it? A son replies beautifully,” Oh my father, do as you have been commanded and Insha Allah you will find me to be patience (SubhanAllah). When both of them has submitted Allah’s will, the son lay down on his forehead and son said to his father to close your eyes probably it your eyes are open you not able to slaughing me properly.

Allah grants them happiness and goodwill on this obligation. This incident teaches us to obey Allah’s order, Allah will never let you alone in trouble. After performing Hajj Muslims celebrate Eid ul Adha, which is known as the festival of sacrifices.

On Eid ul Adha people who can afford to sacrifices and animals such as a sheep, goat, camel or cow and distribute a part of it among his companions, and give a part of it to the poor and needy. In Quran Allah say’s “Their meat will not reach Allah, nor will their blood but what reached him is piety from you. Thus have we subjected them to you that you may glorify Allah for that which he has guided you; and give good tidings to the doers of good.” (Surah Al-Hajj: 37-78)

After performing Eid prayer in Eid Gah or local mosque people greeting each other or do sacrifices of an animal. Then visiting friends, families and get together in homes and exchange gifts. In that way, the Eid festival represents them to Islamic culture to increase happiness love in humanity. 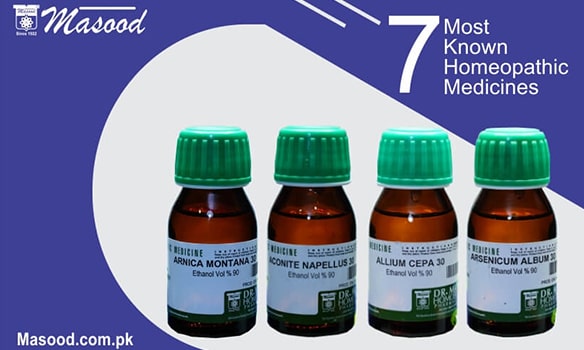 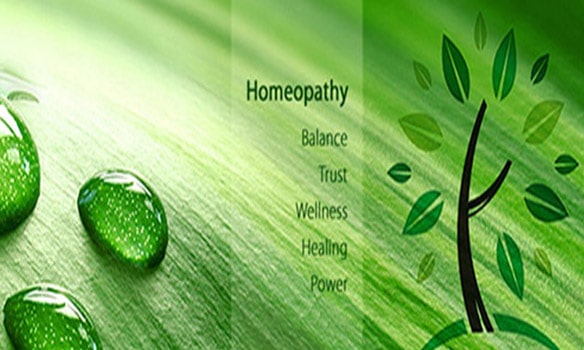